Love is Our Foundation

Our story behind Refuge Acupuncture is one of boundless hope, persistence, fearless love, and perfect timing.

It begins in Birmingham, Alabama with two fourth-graders, Chris and Tracey. Two shy, smart, athletic kids from broken families had a lot in common, even then. After months of staring at each other in math class, Chris followed Tracey to the cafeteria, tapped on her shoulder, and got down on one knee. He reached into the zipper pocket of his navy blue Kangaroo velcro shoes and pulled out a quarter. “Will you take this and buy yourself an ice cream?” Chris asked, his face flaming red with embarrassment. As fast as she could take the quarter, he turned and sprinted off in the direction of the playground. That day, Chris proudly told everyone that he would marry Tracey someday. They had no idea how their lives would divert drastically, then come back together again to fulfill his prediction. 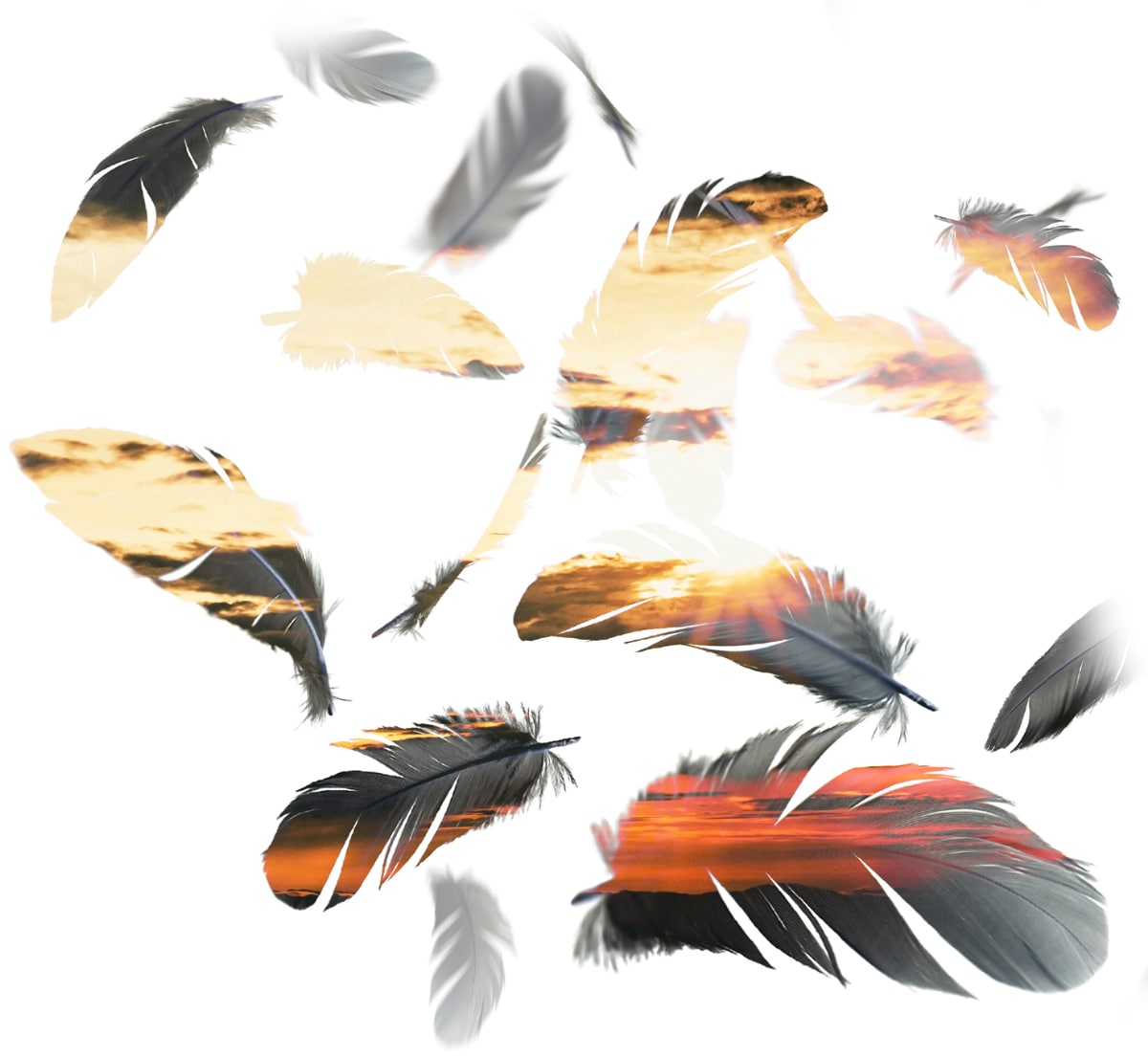 A Twist of Fate and a Leap of Faith

Following his parents’ split, Chris went on to pursue a career in tennis, playing and coaching at the highest levels. Tracey left Alabama for college, and then at 24 left the US for a 10 year international career, excelling in the corporate world. They hadn’t talked in decades. During a massive snowstorm in March 2015, their worlds would come together once again through Facebook when he commented on a photo of her TedX speech in Birmingham.

She noticed the radiance of Chris’s profile picture, his haunting blue eyes filled with pain and with knowing…while he leaned on a cane. He described years of knowing something was deeply wrong, but not having any M.D. be able to diagnose him. It was finally a Doctor of Osteopathy who recognized the atrophy in Chris’ legs, unusual for someone playing as much tennis as he did. In 2008, two weeks after initial testing, the diagnosis was back- Chris had been diagnosed with Primary Progressive Multiple Sclerosis (PPMS). PPMS is an aggressive form of MS, a debilitating neurological disease that interrupts the signals from the brain to the body. Chris had gone from being an elite athlete and coach to being confined to a life of limited to no mobility, mostly using a cane and sometimes wheelchair.

His resiliency to keep moving forward despite his diagnosis inspired Tracey. She left her executive position at the world’s leading sports company to travel to Florida to see if she could coach Chris back to his feet. Just a few months after reconnecting in the virtual world, in May of 2015, they saw each other face to face for the first time in three decades. Chris was a sick, sick man, and his prognosis seemed grim. 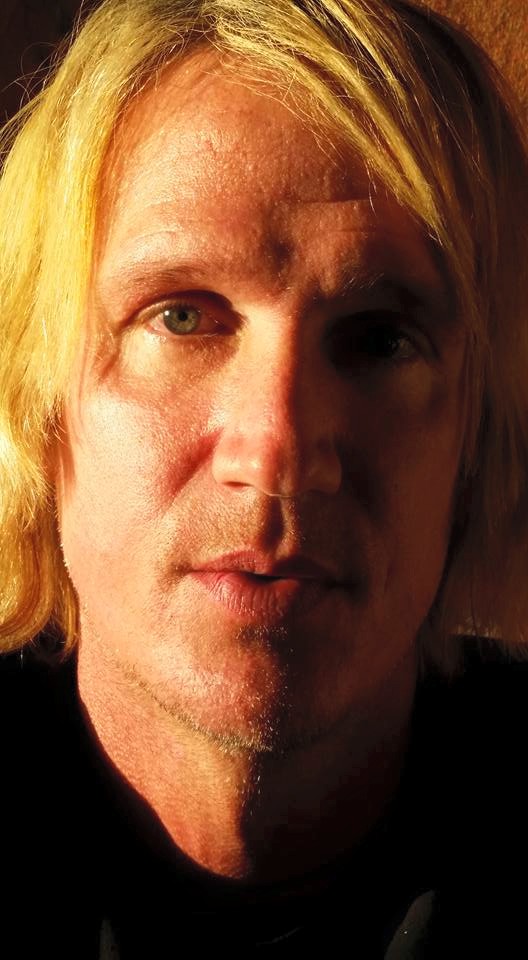 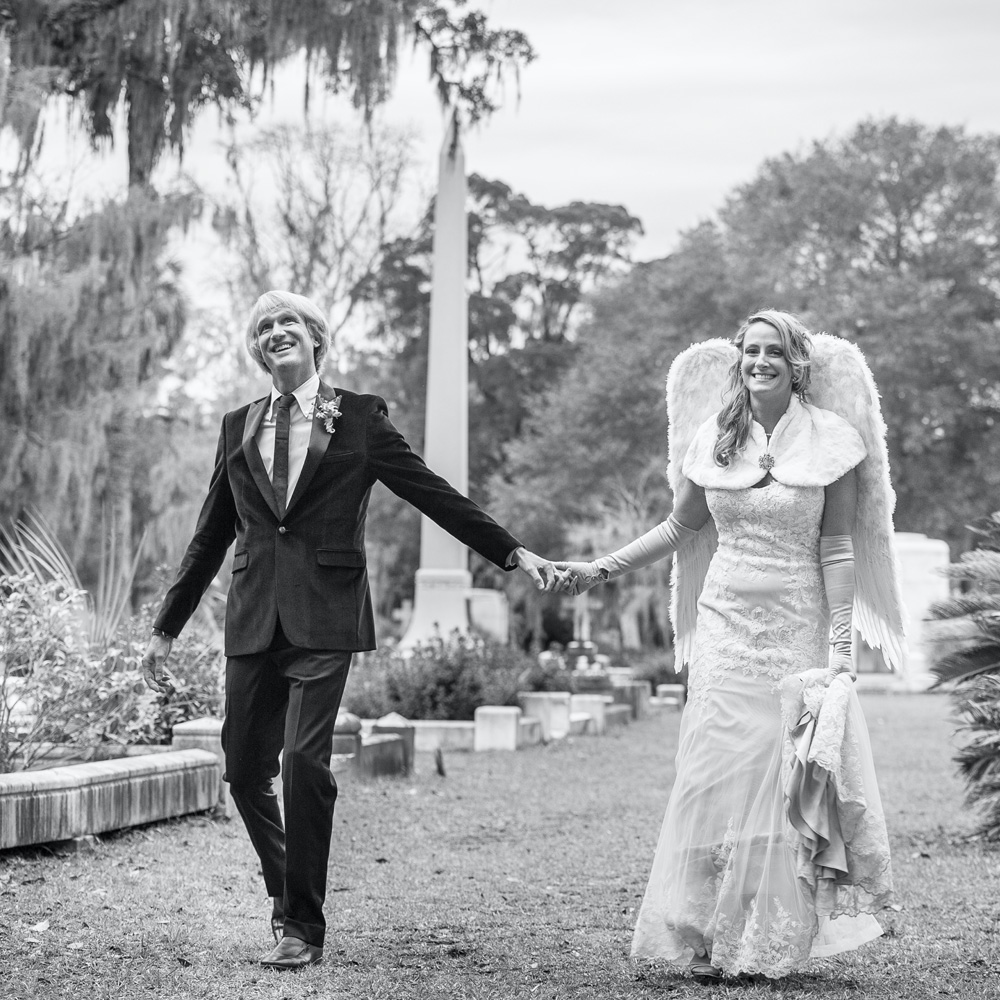 They began looking for doctors who would listen to him and treat him like a whole human. On a friend’s recommendation, they worked with Dr. Eileen Han, famous for the Balance Method acupuncture technique. Between working with Dr. Han and implementing dietary changes, Chris began improving. Supported by prayer, belief, and unwavering love, Chris took his first steps without a cane in June 2015. It was ugly. He fell often. He kept getting up and trying again. On January 1, 2016, just 8 months after their in-person reunion, they surprised their dearest friends and family when Chris walked, without any assistance, to Tracey in her angel wings down the wedding aisle.

Today, Chris and Tracey live happily in Denver, CO. Chris’s neurologists are astounded by how well his condition is being managed. Two tests performed to gauge the disease’s progression are a timed walking test and a reflex reaction test. He continues to improve in his mobility and cognitive functions. His MRIs also show a slowed progression of the disease, for which they are both grateful. While Chris’ disease is incurable, through TCM and belief in his own recovery, he has a quality of life that once seemed impossible. Tracey is currently enrolled in the Doctoral program at Pacific College of Health and Science (PCOM), a top Chinese medical school from where several of our practitioners also hail.

Traditional Chinese Medicine practitioners are like gardeners, aware of how everything is integrated to find the root cause, while Western medicine doctors are like mechanics, fixing the broken part. Both are needed at times. Over time, our bodies become disconnected from their natural energetic flow and need to be re-integrated, something acupuncture does very well. It provides space and time to allow the body an opportunity to heal.

This is the love story behind Refuge Acupuncture. We bring the same energy of love, belief, and hope to every patient we treat. Refuge wants to be a part of helping you heal yourself, and create your own possibilities. Refuge Acupuncture holds light for healing to all who enter its doors. 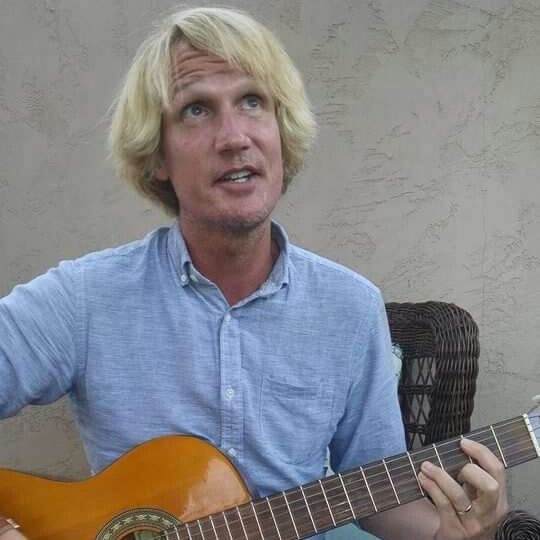